DON'T MISS OUR BIG JANUARY SALE - UP TO 35% OFF. SHOP HERE!
FREE EXPRESS 2 DAYS SHIPPING ON ALL ORDERS.

More research dollars than ever are being put toward the discovery and a better understanding of what is already well known and promoted worldwide, that Breast is Best. And that breastfed babies are healthier and more robust babies who then grow toward being healthier and more robust adults.
To understand why researchers are looking to bacteria and tracing the microbes present in breast milk. In the article shared below, you will read about the recent discovery of more than 700 species of beneficial bacteria found in breastmilk and about the factors, such as maternal weight and natural vs. cesarean birth, that have been shown to influence the diversity and quality of these mighty microbes.
I have linked to the original stories at the end for those interested in reading the published work in its entirety. Science Daily, Jan. 4, 2013 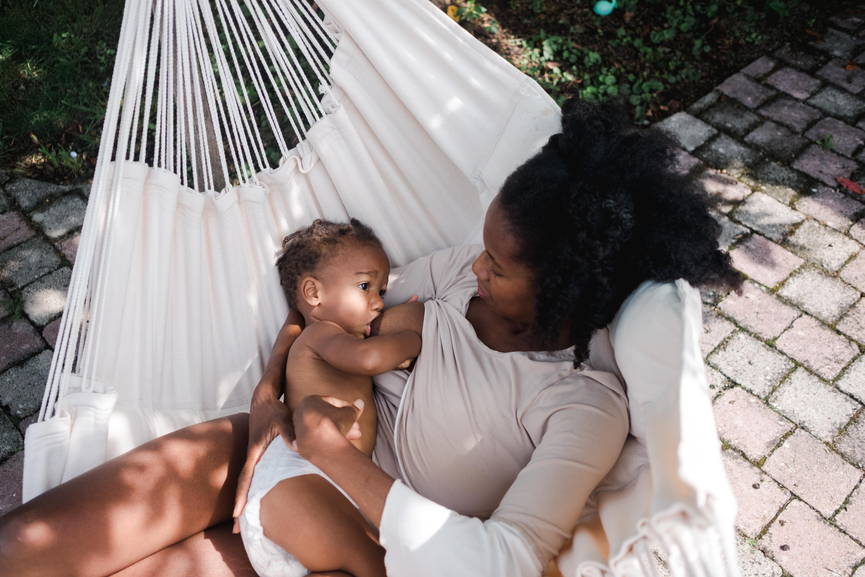 Spanish researchers have traced the bacterial microbiota map in breast milk, which is often the main source of nourishment for newborns. The study has revealed a larger microbial diversity than originally thought —more than 700 species.

The breast milk received from the mother is one of the factors determining how the bacterial flora will develop in the newborn baby. However, the composition and the biological role of these bacteria in infants remain unknown.

A group of Spanish scientists has now used a technique based on massive DNA sequencing to identify the set of bacteria contained within breast milk called the microbiome. Thanks to their study, pre- and postnatal variables influencing the microbial richness of milk can now be determined. Colostrum is the first secretion of the mammary glands after giving birth and in some of the samples taken of this liquid, more than 700 species of these microorganisms were found, which is more than originally expected by experts.

The results have been published in the American Journal of Clinical Nutrition, "This is one of the first studies to document such diversity using the pyrosequencing technique (a large scale DNA sequencing determination technique) on colostrum samples on the one hand, and breast milk on the other, the latter being collected after one and six months of breastfeeding," explain the coauthors, María Carmen Collado, a researcher at the Institute of Agrochemistry and Food Technology (IATA-CSIC) and Alex Mira, a researcher at the Higher Public Health Research Centre (CSISP-GVA).

The most common bacterial genera in the colostrum samples were Weissella, Leuconostoc, Staphylococcus, Streptococcus, and Lactococcus. In the fluid developed between the first and sixth months of breastfeeding, bacteria typical of the oral cavity were observed, such as villanelle, leptotrichia, and prevotella. "We are not yet able to determine if these bacteria colonize the mouth of the baby or whether oral bacteria of the breastfed baby enter the breast milk and thus change its composition," outline the authors. 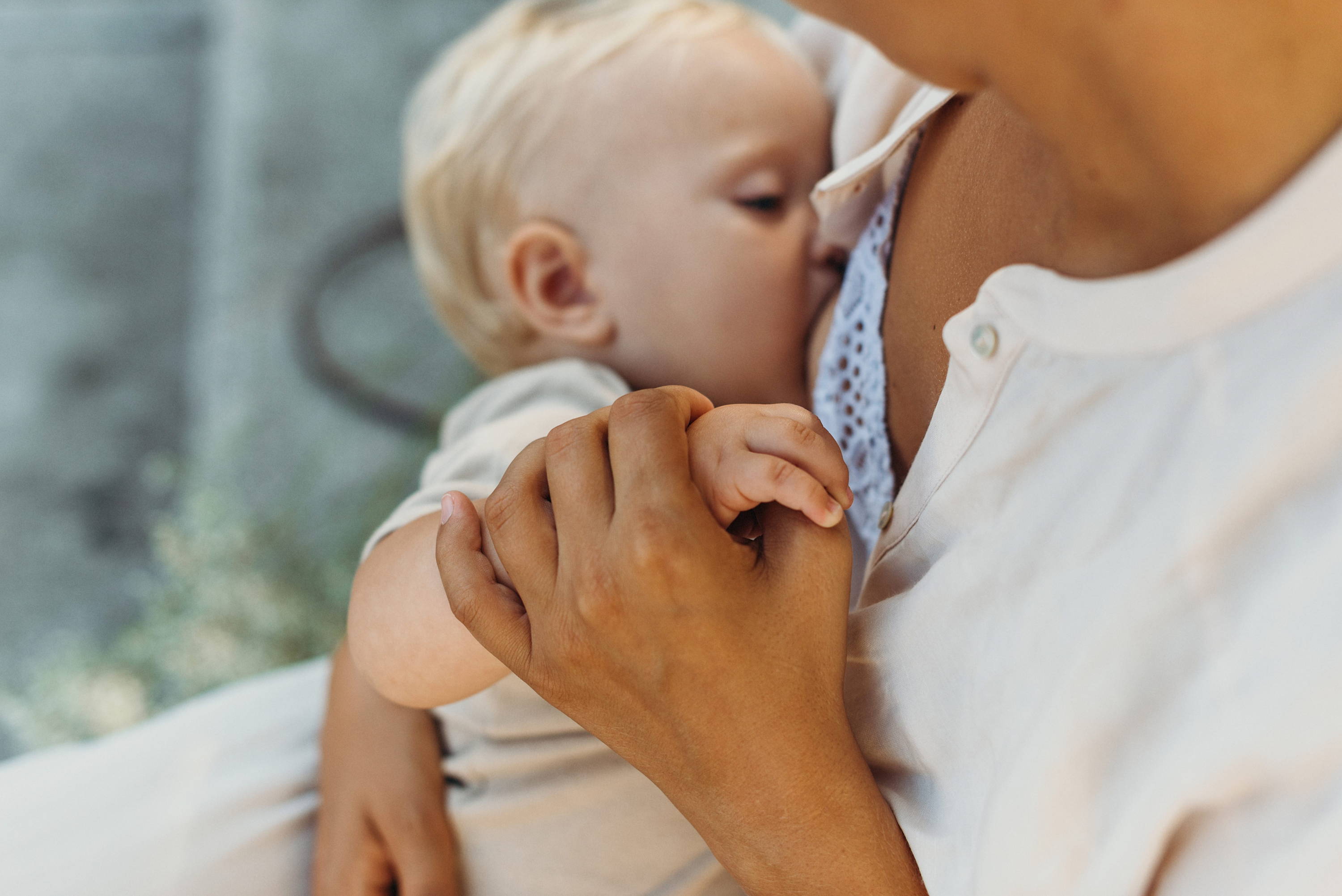 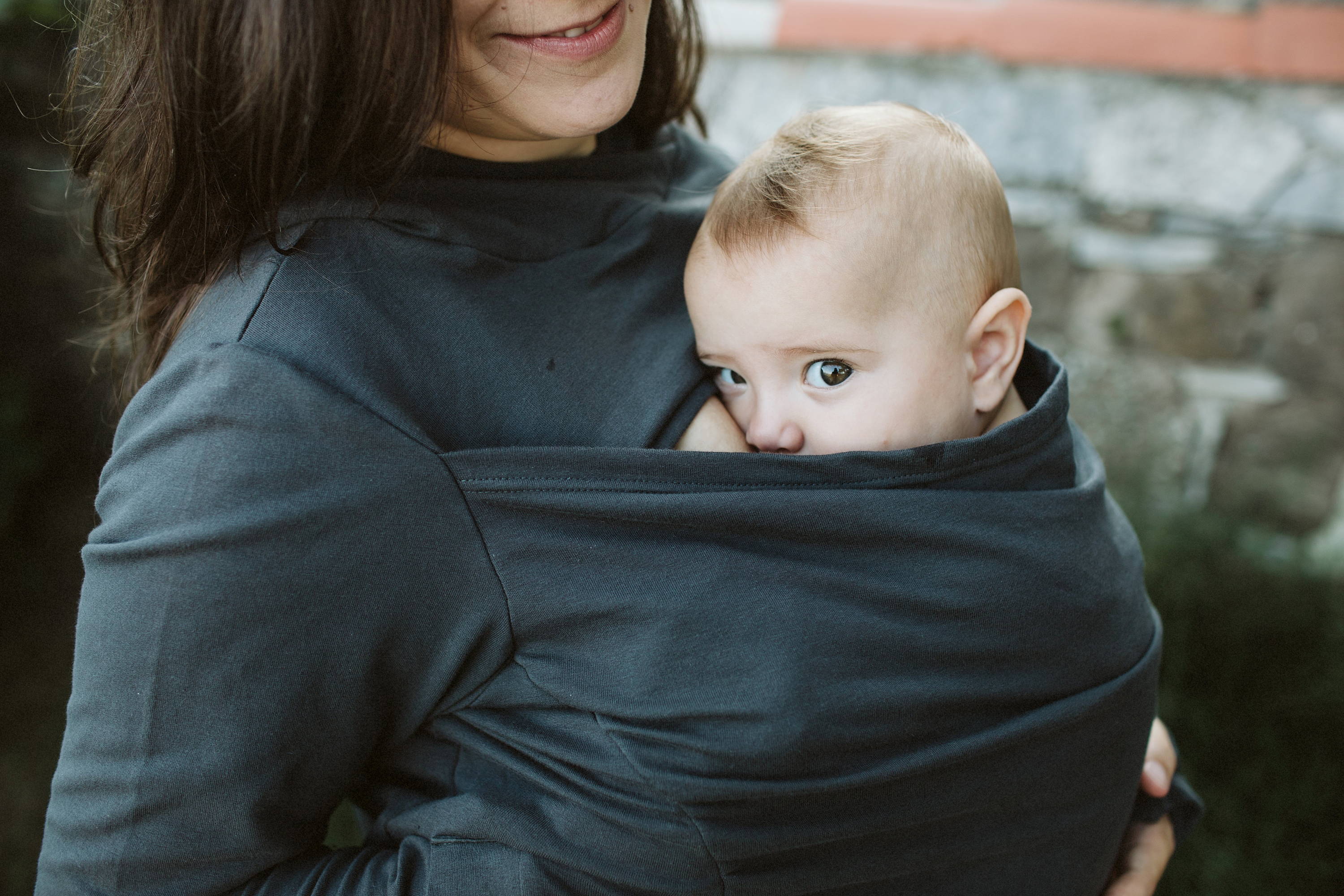 THE HEAVIER THE MOTHER, THE FEWER THE BACTERIA
The study also reveals that the milk of overweight mothers or those who put on more weight than recommended during pregnancy contains a lesser diversity of species.
The type of labor also affects the microbiome within the breast milk: that of mothers who underwent a planned cesarean is different and not as rich in microorganisms as that of mothers who had a vaginal birth. However, when the cesarean is unplanned (intrapartum), milk composition is very similar to that of mothers who have a vaginal birth. These results suggest that the hormonal state of the mother at the time of labor also plays a role: "The lack of signals of physiological stress, as well as hormonal signals specific to labor, could influence the microbial composition and diversity of breast milk," state the authors. 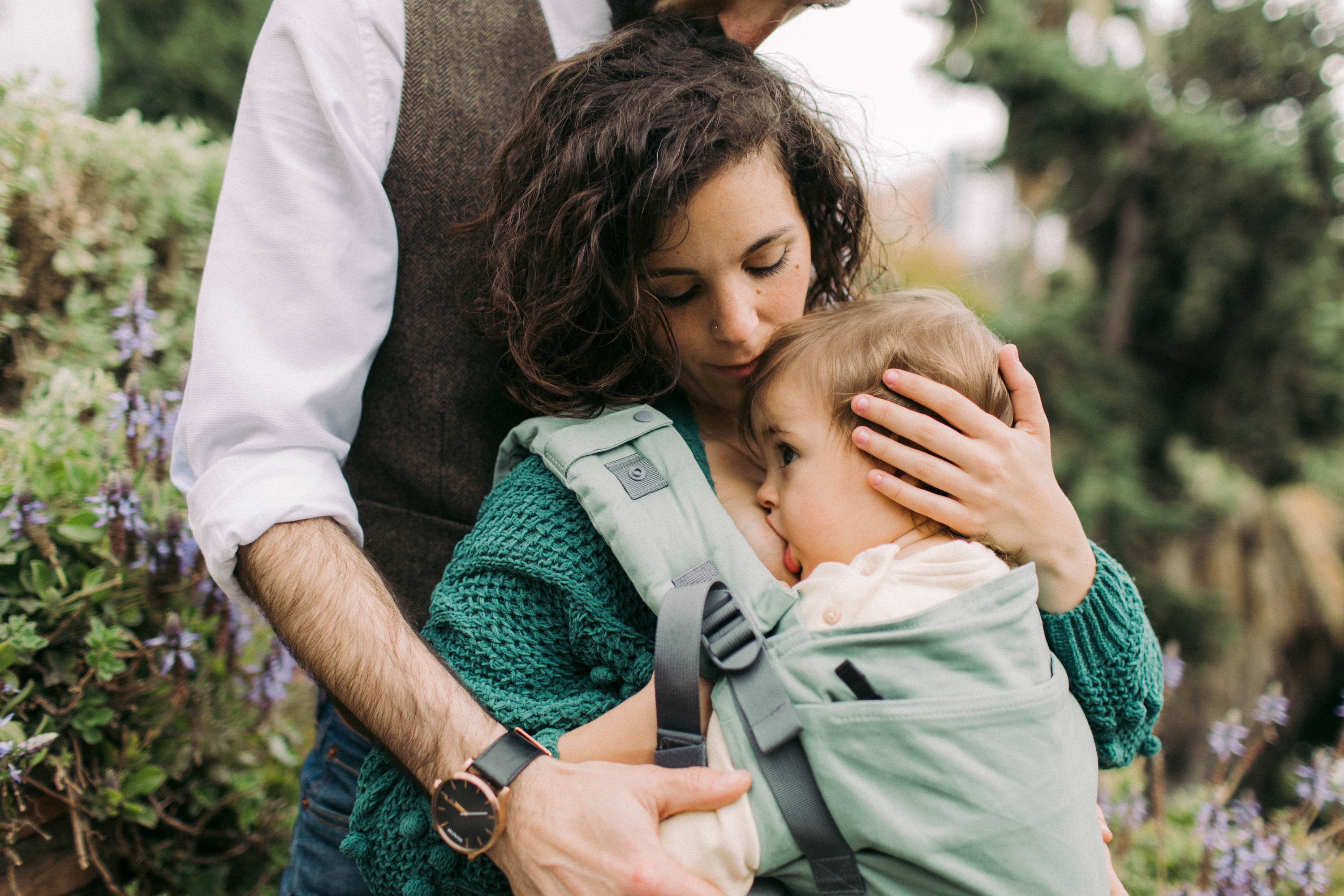 HELP FOR THE FOOD INDUSTRY
Given that the bacteria present in breast milk constitute one of the initial instances of contact with microorganisms that colonize the infant's digestive system, the researchers are now working to determine if their role is metabolic (it helps the breastfed baby to digest the milk) or immune (it helps to distinguish beneficial or foreign organisms).
For the authors, the results have opened up new doors for the design of child nutrition strategies that improve health. "If the breast milk bacteria discovered in this study were important for the development of the immune system, its addition to infant formula could decrease the risk of allergies, asthma, and autoimmune diseases," conclude the authors.

Journal Reference:
R. Cabrera-Rubio, M. C. Collado, K. Laitinen, S. Salminen, E. Isolauri, A. Mira. The human milk microbiome changes over lactation and is shaped by maternal weight and mode of delivery. American Journal of Clinical Nutrition, 2012; 96 (3): 544 DOI: 10.3945/ajcn.112.037382
Story Source:
The above story is reprinted from materials provided by Plataforma SINC, via AlphaGalileo via ScienceDaily.com Note: Materials may be edited for content and length. For further information, please contact the source cited above.