Mother’s Day isn’t always all tulips and chocolates, especially for mothers who have lost their mothers.

All holidays can bring up a swell of emotions, memories, and longings when you’ve lost someone, but Mother’s Day has a way of highlighting both sides of the chasm many motherless mothers feel themselves straddling—the in-the-thick-of-it mother on one side, and the daughter grieving her mother on the other.

I lost my mom when I was 19 and when my kids weren’t even glimmers in my eye. In the decade between that time and when I became a mother myself, I felt that I had done the hard work of grief. Not that I was over the loss (not that I’ll ever be), but that it had faded from the forefront of my life.

Losing my mother was no longer the singular event that defined me, but rather one aspect of the person I was becoming. Through those years, my mother’s status in my mind continued to be elevated, as, in my memory, she was grander, more faultless than she had been in life. The times she had slipped up, lost her temper, not given it 100 percent disappeared from my memory, and all that remained were the times when she absolutely nailed parenting. 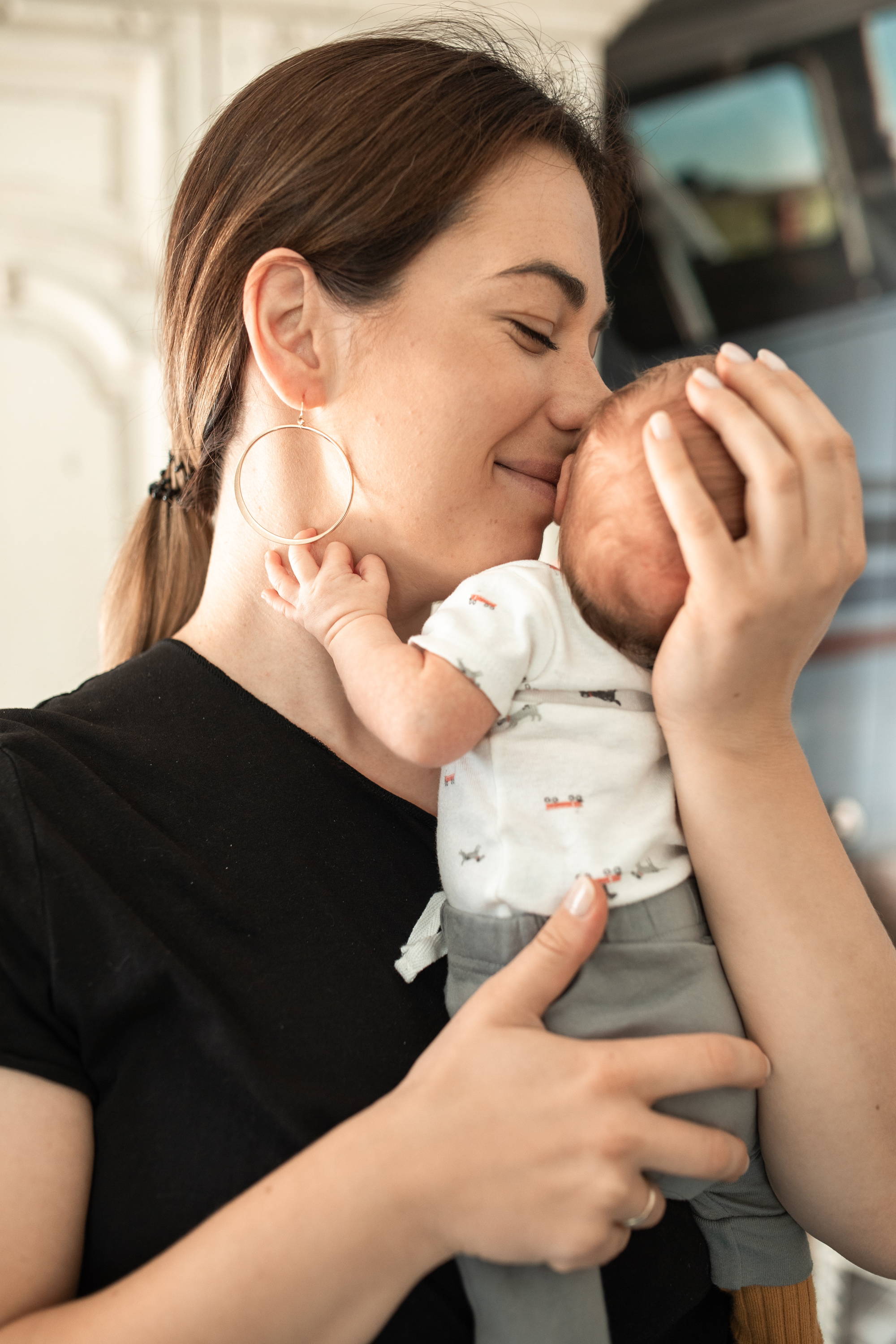 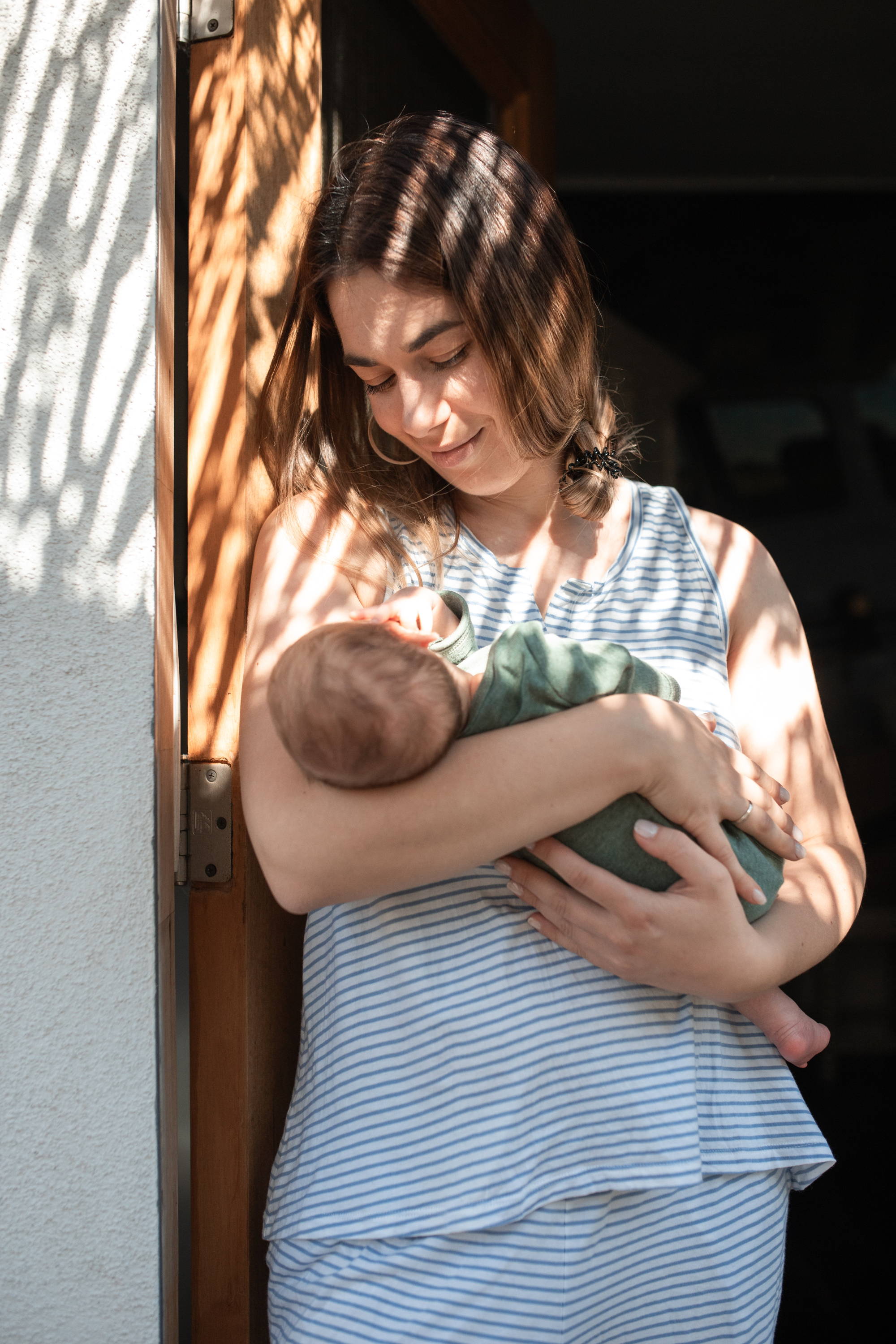 Then I adopted my first son.

And suddenly I was seeing parenting through a mother’s eyes. As I stumbled, fell, picked myself up, and fell again, I wondered: Is this how my mother felt? Did she feel this unsure? Had she pieced it all together in the same way I have?

I was able to relate to her as a real-life person instead of the angelic figment of my imagination she had become in the years since her death.

REKINDLED CONNECTION
This is a common process for women entering motherhood without their mothers in their lives. Hope Edelman, who lost her mother at age 17, recounts her story in her book, Motherless Mothers: How Losing a Mother Shapes the Parent You Become:

“Until I became a mother, I had no idea—let me emphasize, no idea—what it takes to keep just one child happy and alive, let alone three. When I was single and professional, I thought of my mother as a woman who abandoned her true self when she left teaching to raise her children. Now, with two daughters of my own, I think of her managing and she’s one step short of heroic to me.

That’s one thing motherhood does for you. It completely revises your history.

It also knocks your mother down to the level of a mortal woman, with hopes and dreams and fears of her own. And once she’s down there with you, it’s impossible to view the loss just from the position of abandoned daughter anymore.”

On the flip side, experiencing motherhood as a mother also puts a mother’s love into a whole new perspective. And that can allow for a sort of posthumous relationship renewal. In her article, “On Being a Motherless Mother,” Claire Bidwell Smith, Los Angeles–based grief therapist and author of the memoir, The Rules of Inheritance, writes about her reconnection with her deceased mother after the birth of her daughters. “I understand her in a way I never did before. I see her in a way I never did,” she writes. “When I tuck my girls into bed at night … my heart spilling over for them, I often find myself breathless with the realization of just how much my mother loved me.” 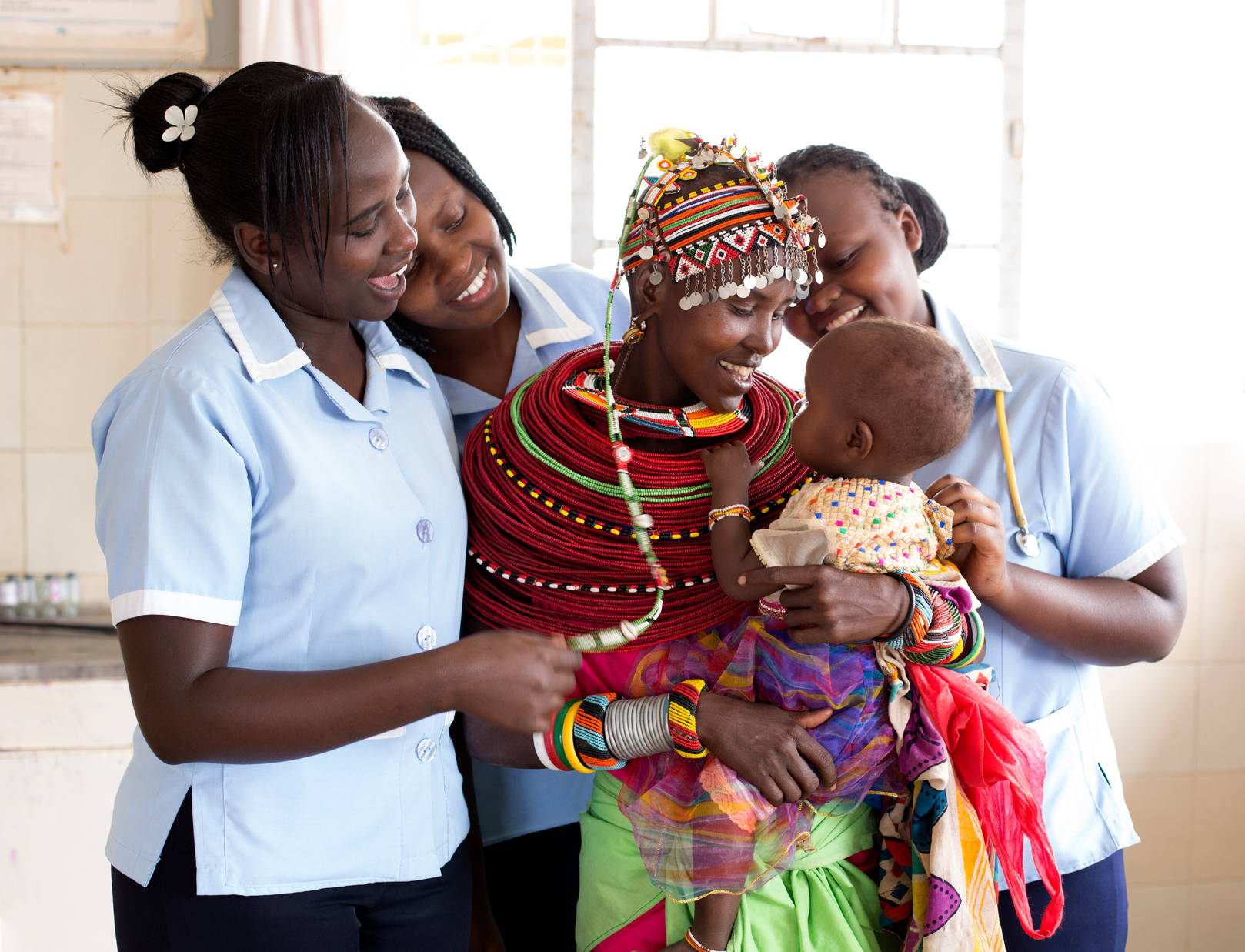 MOTHER'S DAY WITHOUT MY MOM

For the decade-plus between when I lost my mother and when I became one, I dreaded Mother’s Day. I didn’t need the reminder of the immense loss I had suffered, and I certainly didn’t want to hear happy stories about other women’s wonderful adult relationships with their mothers—something I had never experienced and never will.

But becoming a mother myself has changed that. “The relationship, frozen in time when the mother died, becomes dynamic again as the daughter consults with her mother in memory and imagines the kind of updated relationship they might have shared as mothers and peers,” writes Edelman. These days, I look forward to Mother’s Day as a celebration of the universal experience of motherhood. And I also look forward to it as an opportunity to connect with my mother, even in her absence, and honor her renewed presence in my life.

Deirdre Shevlin Bell is a writer, editor, and mother of three beautiful and quirky children.